Two stoic, wet scythians. Drawn for fun.
Posted by Simon at 8:01 AM 2 comments:

Email ThisBlogThis!Share to TwitterShare to FacebookShare to Pinterest
Labels: conan

At the end of last year, the esteemed James Stokoe inquired as to whether or not I could do a cover for his "GODZILLA: THE HALF CENTURY WAR" series over at IDW.

The following is the process for the piece from conception to completion. FIRST: Concept sketches! THEN - following some guidance from Toho, the godzilla license holders, revised pencils! And finally, with the UNSTOPPABLE Joseph Bergin the Third (also of prophet) bringing his A++ game, the final colors! Get thee to a comics shop tomorrow for PART 2 of "Beneath the Ice", Jason Wordie and me playing on some ice-age psychedelic BADASSERY! I don't usually draw commissions, but when I do...

It's easiest at a convention (so I don't have to break up my ordinary workflow). Here's a couple of ECCC (and one for an original art buyer) commissions. Pictured here is what the emerald city comicon did for me - blew my g-d pants RIGHT APART.
LITERALLY. 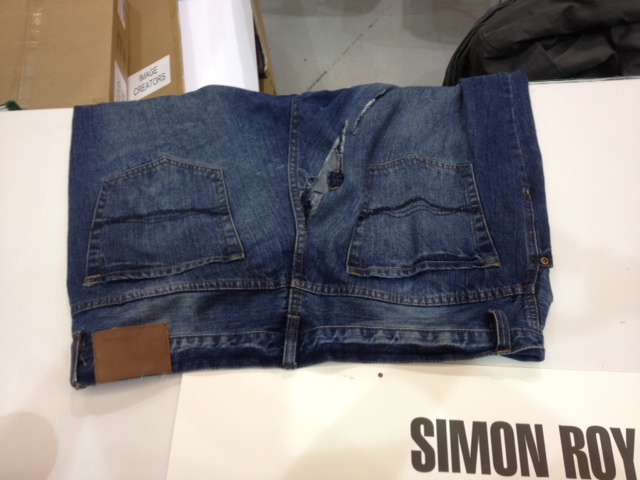 Okay, well, THAT was from some power-squats at the booth, but generally speaking, Emerald City Comic Convention was amazing. Not only did I get to meet lots of the people who've been enjoying and supporting prophet, but I had the chance to FINALLY hang out with some of the prophet crew that I've been working with online. And they're pretty awesome dudes.
Plus, we got a lot of good response to the copies of 'pilgrim' that we gave out - seattle is saturated with the thing!

Now, coming down off of the convention high and finding myself (ripped pants and all) back in the real world, the whole experience has left me re-invigorated and best of all, excited about the work I have to do. You can see a bit of the experience here at Andrew's "Art for Fun and PRophet" blog...